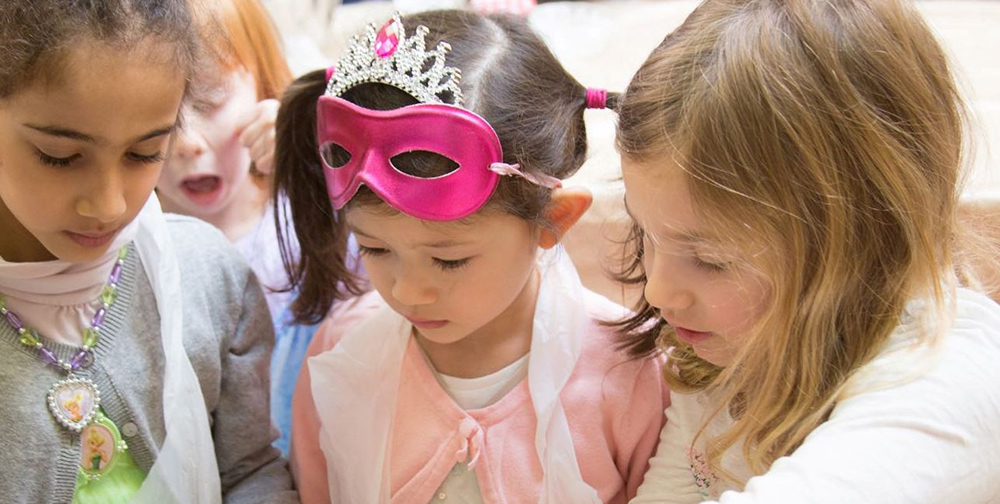 I had always heard the name Rav Kook mentioned in introductory sessions to ’varieties of Zionism’. He was the one with a long beard that wasn’t Herzl. I discounted him superficially and assumed naively that I wouldn’t have much in common with his world-view. Last year, however, while studying at the Conservative Yeshiva, I had the opportunity to encounter his poetic philosophy.

’The Fourfold Song’ (Shir Meruba) was the short text which inspired me to engage more deeply with Rav Kook’s way of perceiving the world. As the first Chief Rabbi of pre-state Israel during the British Mandate, Rav Kook had to contend with multiple world-views from both Jews and non-Jews living in the Land of Israel. ’The Fourfold Song’ testifies to his desire to synthesise, reconcile and harmonise different ways of experiencing the world. The poem outlines four metaphorical songs which human beings are capable of singing:

1) The Song of the Self (Shirat haNefesh)

2) The Song of the Nation (Shirat haAm)

3) The Song of Humanity (Shirat haAdam)

4) The Song of the World (Shirat haOlam)

What resonates with me deeply in Rav Kook’s text is the acknowledgement that there are different modes of being, within different people and at different times in our lives. One might expect from an Orthodox religious Zionist for the Jewish people and our ancestral homeland to be the epitome of all that matters. Rav Kook, however, offers a vision of being Jewish where we are encouraged to reach deep inside ourselves to find personal satisfaction as well as expanding beyond ourselves to connect with all humanity and the cosmos. The Jewish people and the land of Israel constitute one ’song’ among four.

Rav Kook suggests that it is possible to sing just one song without taking notice of the others. For example, a person could sing the ‘Song of the Self’ by devising their own tailor-made spiritual practice, creating an individualised personal space for reflection and fulfilling their innermost desires. He believed that it is often artists who sing this song most powerfully, disregarding the conventions of society in order to give full rein to their creative flow.

The Rav had such a great admiration for artistic endeavours that he spoke at the opening of the Bezalel art school in Jerusalem and invited many secular artists to his house. These friendships however led to him being excommunicated by his mainstream rabbinic colleagues who considered secular art heretical. These colleagues were unable to

appreciate the importance of the pure ’Song of the Self’ expressed through art. They were concerned that the commitment to Torah would wane if rabbis starting befriending rebels.

Yet the ’Song of the Nation’ (Shirat haAm) is absolutely crucial to Rav Kook’s world outlook. Indeed, this is the song where an individual ’goes beyond their private self’ and seeks to build community, connecting with Jewish tradition and the Land of Israel. This song contains the pains and hopes of the Jewish people throughout our history, the spiritual wisdom of our books and the traditional practices of our daily lives from Friday night dinner to Yom Kippur.

Rav Kook believed that this song is our collective, communal identity. Our particular contribution to the orchestra of humanity. It is perfectly possible to sing this song loudly and proudly. Yet we need to invest time learning its depths and complexities to acquire the skills to sing it sincerely and confidently. The Hebrew language is fundamental to this. However, Rav Kook advocated powerfully that the ’Song of the Nation’ is infinitely enriched when it is brought into harmony with the other songs.

The growth of Masorti Judaism testifies to the creative struggle between tradition (Nation) and modernity (Humanity). Yet in this rigorous process of harmonising these two songs, deep personal connection (Self) can become lost. The ‘Song of the Nation’ and the ‘Song of Humanity’ may be intellectually compelling but without the ’Song of the Self’, there will be an internal glass ceiling on the development of our Jewish identity. When we achieve moments of alignment where we feel ourselves emotionally and spiritually invested in a particular Jewish story and simultaneously open to all humanity, Rav Kook may say we are singing a three-fold song. Maybe here we should say, dayeinu.

But as the title indicates, Rav Kook has one more layer to add to his ideal composition: the ‘Song of the World’ (Shirat haOlam). If we truly want to open our minds and expand our souls, we must be prepared to “unite with all existence, with all creatures and all planets.” By prizing the human species as the pinnacle of existence without acknowledging our deep responsibility to animals, trees and mountains we can fall into a similar trap as those who consider Jews to be more important than other peoples. To sing the ’Song of the World’ requires an openness to the natural sciences, animal welfare and stargazing.

The fourfold song, namely ’the song of holiness and the song of God’ emerges when the self, the Jewish people, humanity and the cosmos can be embraced harmoniously. To achieve this, I try to ask myself: What song(s) am I singing in any given activity or thought process? How can I include more?

Daniel Eisenberg is a Noam Movement Worker. He studied in the Conservative Yeshiva in Jerusalem in 2014.