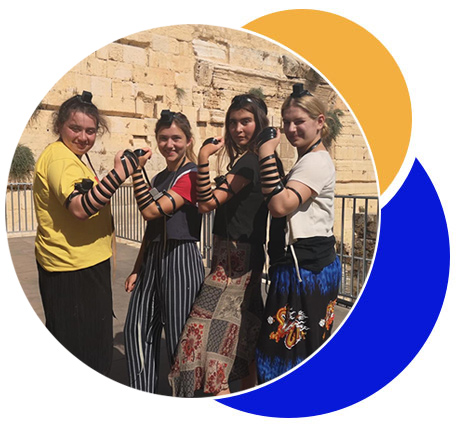 Mercaz is the Zionist arm of the worldwide Masorti movement. Our aim is to defend religious pluralism, democratic values and minority rights in Israel. We also work to secure vital funding for Masorti Judaism’s educational work in Israel and around the world – including here in the UK.

Why does Mercaz matter?

Israel has always been central to Masorti Jewish life. However, as the modern State of Israel developed, the Israeli government refused to recognise Masorti Judaism. As a result Masorti rabbis in Israel cannot conduct weddings or funerals and, while Orthodox Judaism is funded by the state, Masorti communities receive no public money. In the past year, the government has gone back on its promise to create an egalitarian prayer space at the Kotel, and a Masorti rabbi was arrested for carrying out unauthorised marriage ceremonies.

Mercaz was founded to bring together Masorti Jews from all over the world and to give us a voice with the Israeli government. Mercaz is also committed to bringing Masorti Jews in the Diaspora closer to Israel by supporting educational programmes for young people on Zionism, Israeli society and Hebrew.

What can you do?

Mercaz represents the interests of Masorti Judaism in the World Zionist Organization, a quasi-parliamentary body representing Jews from all over the world. The WZO provides crucial funding for Jewish education all over the world and, since the Israeli government only funds Orthodox institutions, it’s the only source of support for Masorti synagogues, schools, youth programs and teachers.

Members of Mercaz are entitled to vote in elections to the World Zionist Congress – the international Jewish parliament. Elections will be held in early 2020. Growing our membership and turning out the vote means we elect more delegates, get more funds for our communities, and strengthen the voice of Masorti Judaism in Israel and across the world.

How much does membership cost?

The membership fee for Mercaz is £4 per year (£1 for students/unwaged). When you join Mercaz, you indicate your agreement to the principles of the Jerusalem Programme, the official platform of the Zionist movement.

The foundations of Zionism are: 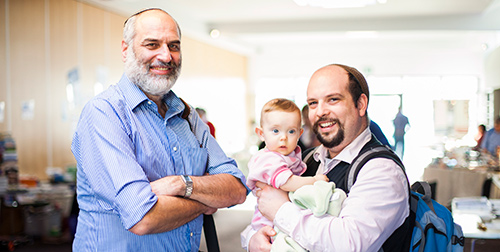 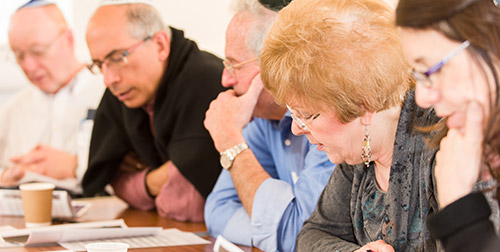 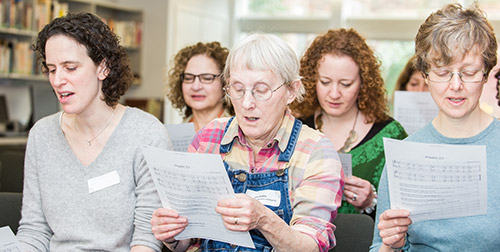 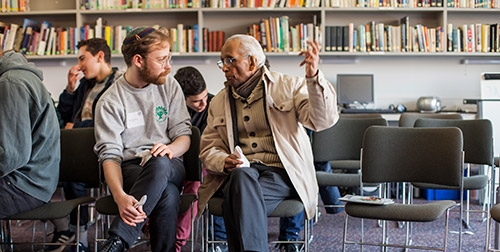 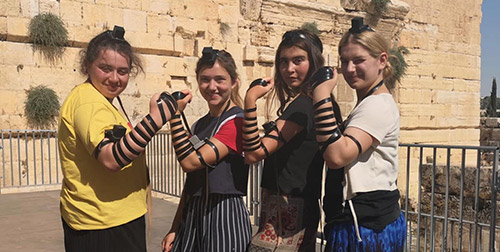 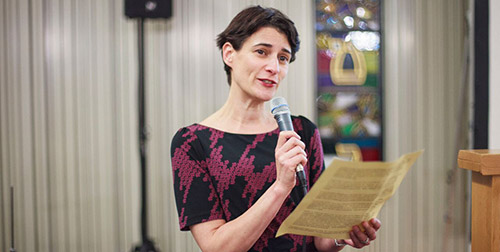 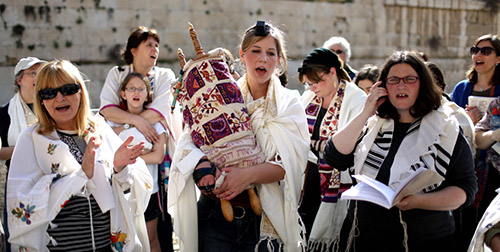 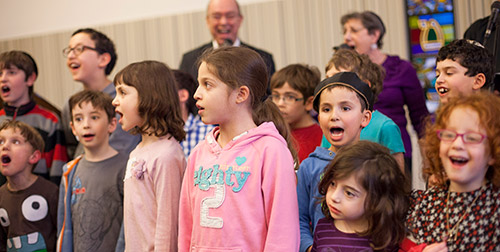 Start a Masorti community
Join the Community
Sign up for the Masorti Judaism newsletter to stay up to date with the latest learning, news and events happening in the community.
We use cookies on our website to give you the most relevant experience by remembering your preferences and repeat visits. By clicking “Accept All”, you consent to the use of ALL the cookies. However, you may visit "Cookie Settings" to provide a controlled consent.
Cookie SettingsAccept All
Manage consent