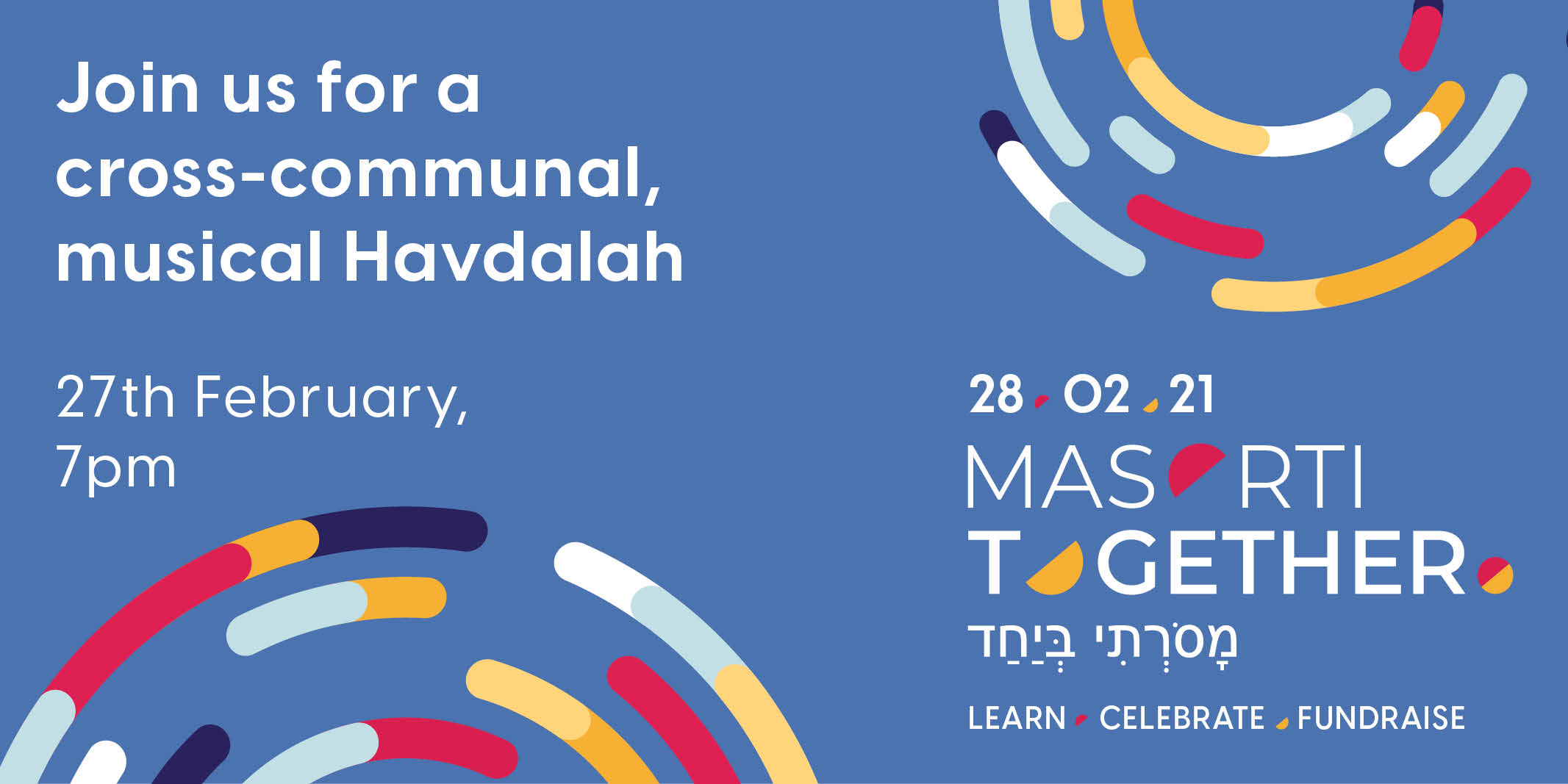 Parashat Tetzaveh holds the distinction of being the only sedrah of the last four books of the Chumash which does not mention Moses’ name.  It is as if that Moses, in his humility, leaves space for his brother Aaron to develop into the office of the High Priest.

The Torah never explains why Aaron and his sons are chosen for the priesthood while Moses and leaders of other tribes are vetoed.  A midrash (Mid. Tehillim 101) provides justifications against some of the other tribes.  Reuven’s descendants are disqualified because of Reuven’s relations with his father’s concubine, Bilhah.  Shimon’s descendants are dismissed for the episode at Shittim where they worshipped Canaanite idols.  Members of the tribe of Dan are rejected because they established an alternative priesthood.  Joseph’s descendants are rejected because their ancestor gossiped about his brothers to his father, Jacob.  And the tribe of Judah is rejected because their ancestor mistook his daughter-in-law Tamar for a harlot.  God declares that between the two brothers only Moses can be trusted, offering the prooftext: “Not so with My servant Moses; he is trusted throughout My household.”  (Num. 12:7).

Yet Aaron is chosen as High Priest.  Though Moses is promised the priesthood, when he first resists confronting Pharaoh the Holy One chooses Aaron and his sons instead.  (TB Zev. 102a)  The oral tradition portrays Aaron favourably even after the disastrous incident of the Golden Calf.  As Moses descends Mt. Sinai, he suspects that Aaron is complicit in helping the rebels build the idol; but the aggadah demurs, God explains to Moses rather than assisting the insurrection Aaron is delaying the rebels’ scheme.  Since Aaron is ready to bear the guilt of the Israelites after the episode God rewards him with the priesthood.  Another aggadah (TB Sanh. 6b) draws a distinction between Moses’ leadership as a lawgiver and judge and Aaron’s leadership as the High Priest. “Moses would say: Let the judgment pierce the mountain. By contrast, Aaron, whose role was not that of a judge, was a lover of peace and a pursuer of peace, would apply peace between one person and the other, as it is stated: ’The law of truth was in his mouth, and unrighteousness was not found in his lips; he walked with Me in peace and uprightness, and turned many away from iniquity’.” (Malachi 2:6).

The Sages portray the enigmatic Aaron in noble terms, they claim that unlike the forebears of the other tribes, the sons of Levi uphold standards just like their own: loyalty to God, reverence for their fathers, devotion to the centralized Temple in Jerusalem and commitment to their families. Their commentary on the incident of the Golden Calf recognises the challenges leading a dissatisfied and frightened people.    Though Moses’ qualities of good judgement, justice and forthrightness are qualities that save the Israelites in crisis they are also the traits that alienate him from the people.  On the other hand, Aaron’s characteristics of love and seeking peace amongst people endear him to the Israelites.  Whilst God’s most intimate relationship is with Moses, speaking to him panim el panim, it is clear that Aaron’s love for God’s people is the love that will inspire his service to God in the Mishkan.

We hope you’ll join us next Saturday 27th February at a cross-communal Havdalah to launch Masorti Together, our online fundraiser featuring speakers from across the Masorti community and beyond, including Rabbi Chaim Weiner’s popular Daf Yomi class. For more information, to book your tickets or to make a donation, click here.