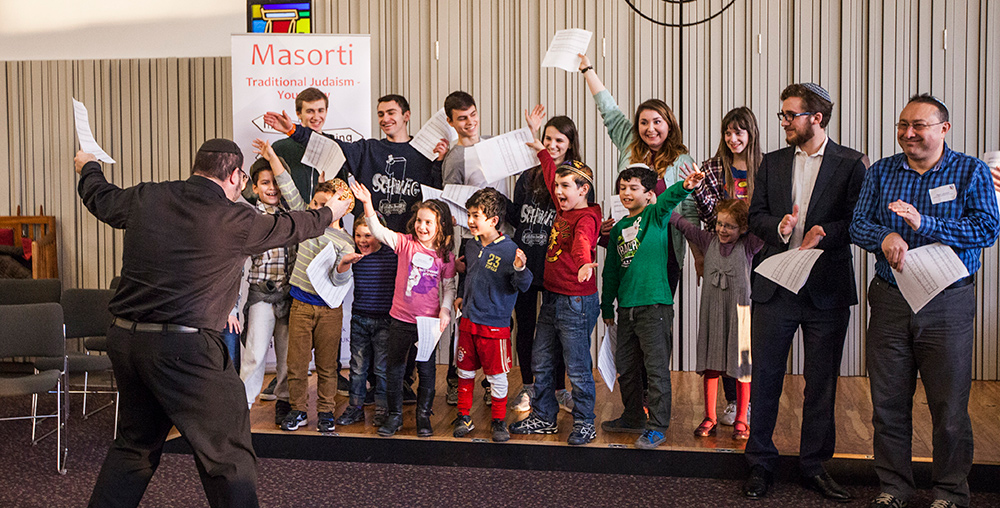 The codification of behaviour into what we can and cannot do is necessary and intrinsic to communal life and peaceful living, be it the Torah or Hobbes’ Social Contract. We absorb these rules from childhood so that they seem natural.  We all know when they are broken. What is so startling about the most dramatic event in Shemini is the lack of understanding of its cause.

Aaron and his sons spend seven days of ritual purification at the entrance of the Tent of Meeting, fulfilling the list of commandments and sacrifices. YHVH’s Glory manifests itself as fire when Moses and Aaron enter the tent.  Similarly, Nadav and Avihu, two of Aaron’s sons, follow the same guidelines, put fire from outside and incense in their pans approach the Tent, ‘And fire went out from the presence of YHWH and consumed them, so that they died before the presence of YHWH.’ Vayikra 10:2 (Everett Fox, 1995).

Imagine Aaron’s horror, and even Moses’s fear and confusion, evident when he gets furious with his remaining nephews Elazar and Itamar:  ‘Why did you take out the hattat-offering in the place of the Holy Shrine?  Nehama Leibowitz writes that this has ‘puzzled all our commentators down the ages’ – she concludes that their transgression was drawing too near to YHWH in their overexcitement.  My feeling from reviewing the texts is that no one really understands what the transgression was, hence the panic in Moses’ chastisement of Elazar and Itamar.  In normal circumstances, we know when we have done wrong, but not in this case.

We order the natural world and our actions by categorising.  At the end of Shemini, YHWH divides food into two classes: the pure טָהֵר (taher) and the polluted טָמֵא (tamei). Religious significance aside, the separation of things, experiences and ideas into categories is how we navigate the world.  As clean is to unclean, so good is to bad, so permitted to forbidden, so peace to war, and so on. The mind recognises dualistic categories with great facility and such binary categories are so built into our mindsets and perceptions of our world both physical and conceptual, to the extent that we are barely aware of them being arbitrary, not real, categories.  The lines or boundaries between can seem as clear and distinct as concrete although they are conjured from our minds.

We live by these rules, implicit and explicit, but during war everything is turned on its head, so many seemingly obvious social conventions are transgressed and broken.  Thou Shalt Not Kill is conveniently ignored, coveting is the name of the game. And yet there are rules of war, codified as international humanitarian law and ratified in the Geneva convention. Breaking a rule means an act is a crime or as transgressing a commandment is a sin.  The earliest sources of such rules are found in the Mahabharata and Devarim 20:19–20 (protecting fruit trees during war), a 20:19–20 offering terms of peace before laying siege to a city, and 21:10–14 the handling of female slave captives.

Avihu and Nadav crossed a red line that they, or the rabbis since, could not see.  They were unlucky, for the most part we are aware of these lines drawn in the sand. The bombing of the theatre clearly marked ‘CHILDREN’ in Mariupol on March 16th was a heart-stopping moment.  It felt more transgressive than the all the other violence being perpetrated in the war in Ukraine.  We live by rules, some of which just should not be broken.

Dr Georgia Kaufmann is a member of Kol Nefesh Masorti Synagogue. She is a writer and lapsed anthropologist.

Join us this Saturday March 26th at 7.30pm for our online alternative to our cross-communal Havdalah and a chance to hear Rabbi Jonathan Wittenberg in conversation with Israel’s Minister of Environmental Protection Tamar Zandberg. Click here to learn more and register.