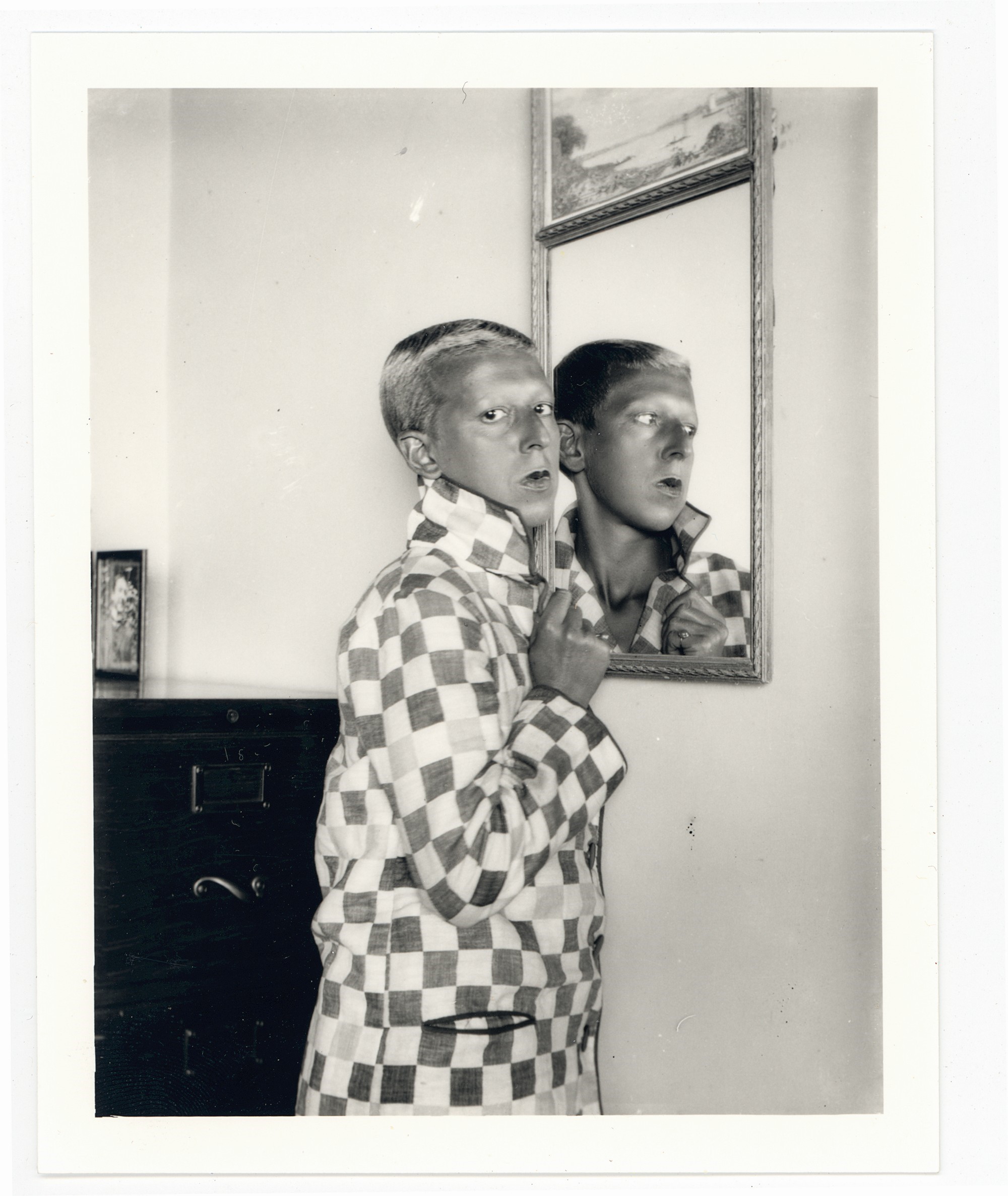 Leslie Feinberg was a gender-noncomforing person who greatly impacted queer history. Born to a working-class Jewish family who did not accept Leslie’s sexuality, Feinberg laid the groundwork for bringing the gender-inclusive pronouns “ze” and “hir” to the mainstream. “I care which pronoun is used, but people have been respectful to me with the wrong pronoun and disrespectful with the right one,” ze said. “It matters whether someone is using the pronouns as a bigot, or if they are trying to demonstrate respect.”

Born in 1894 to a family of French Jewish intellectuals, Claude Cahun was a Surrealist artist who used photography to explore their fluid identities.

Cahun moved to Jersey to escape rising facism in Paris. Along with their step-sister, Cahun began to produce anti-Nazi proganda in the form of poetic text collages.

Their fame came after their death in 1954. In 2007, David Bowie curated an exhibtion of Cahun’s work at the General Theological Seminary in New York.

Harvey Milk (whose grandfather founded the first synagogue in his Long Island town) was the first openly gay man to be elected to major public office in America.

He won a seat as San Francisco city supervisor in 1977. While in office, Milk passed a law banning discrimination in public accommodation, housing, and employment on the basis of sexual orientation. He was assassinated eleven months into his first year of office.

Milk has been called the ‘most significantly open LGBT offical ever elected in the United States.’

He is a co-founder of the Tzedek Lab, a network of practioners working at the intersection of dismantling racism, anti-Semitism, and white supremacy.

He says “I express my Jewish identity at the synagogue, at work as I serve people and my community, and through my social justice activism.”