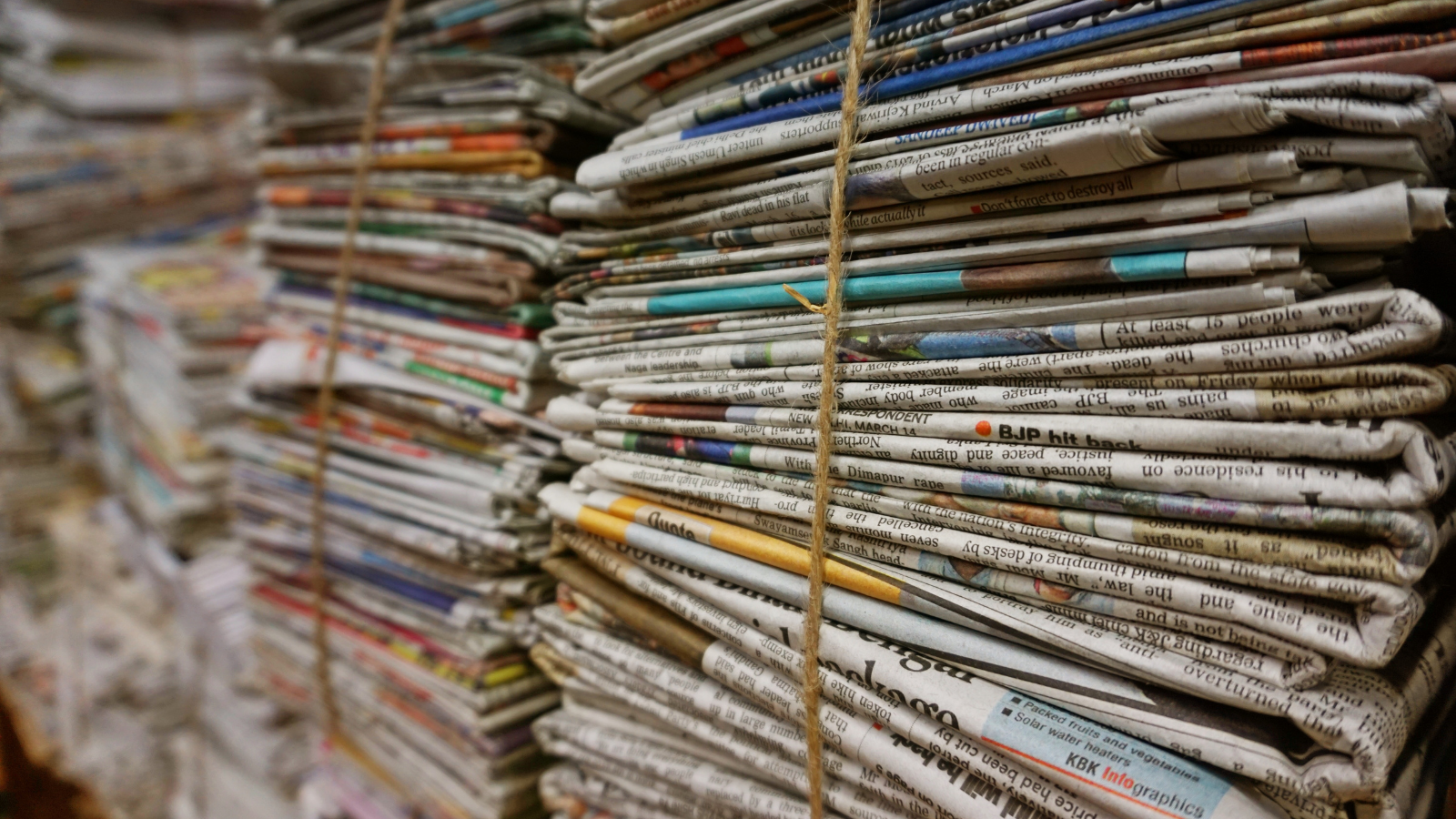 Senior Rabbi Jonathan Wittenberg was one of several rabbis who sent a letter to The Guardian last week about the government’s plans to send asylum seekers arriving in the UK to Rwanda for offshore processing:

“As rabbis and members of the British Jewish community, we are utterly appalled by the government’s inhumane plans to send asylum seekers to Rwanda for offshore processing. Such a policy flies in the face of Jewish values, and would be a cruel, moral failure to those in urgent need of protections.

It is particularly disturbing that such plans have been announced shortly before our community celebrates Passover, a festival where Jews recall our journey to safety from Egypt. As we prepare to read the story of Exodus, it is deeply unsettling that the government is seeking to deprive the opportunity of freedom to those fleeing modern-day tyrants.

Such proposals also bring to mind unpleasant memories of the overseas internment of Jewish refugees in the second world war. This policy was a grave error: we urge the government to learn from this historic mistake, uphold international refugee law and ensure all those seeking safety in the UK are treated with dignity and respect.

If the government is serious about preventing small boat crossings, it should act to introduce safe and accessible routes to sanctuary in the UK. Seeking to replicate Australia’s disastrous offshoring system in Rwanda, a country frequently condemned for its appalling human rights record, would be a terrible abdication of responsibility. We urge the government to instead stand up, fulfil its moral duty, and protect, not punish, those fleeing conflict and persecution.”

A Rabbinic Statement on the Overturning of Roe v Wade

A Pesach message from Senior Rabbi Jonathan Wittenberg and our Chairs 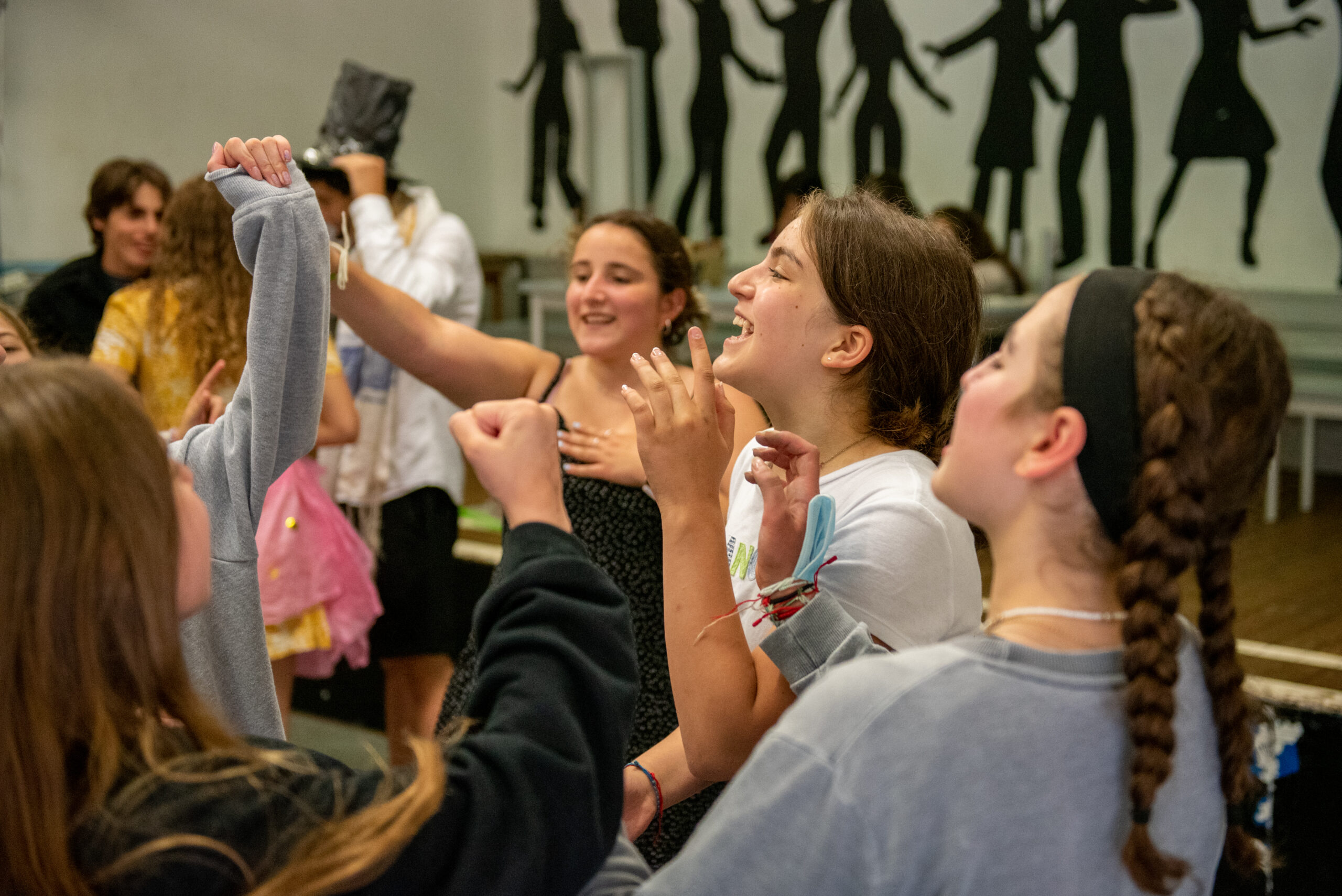