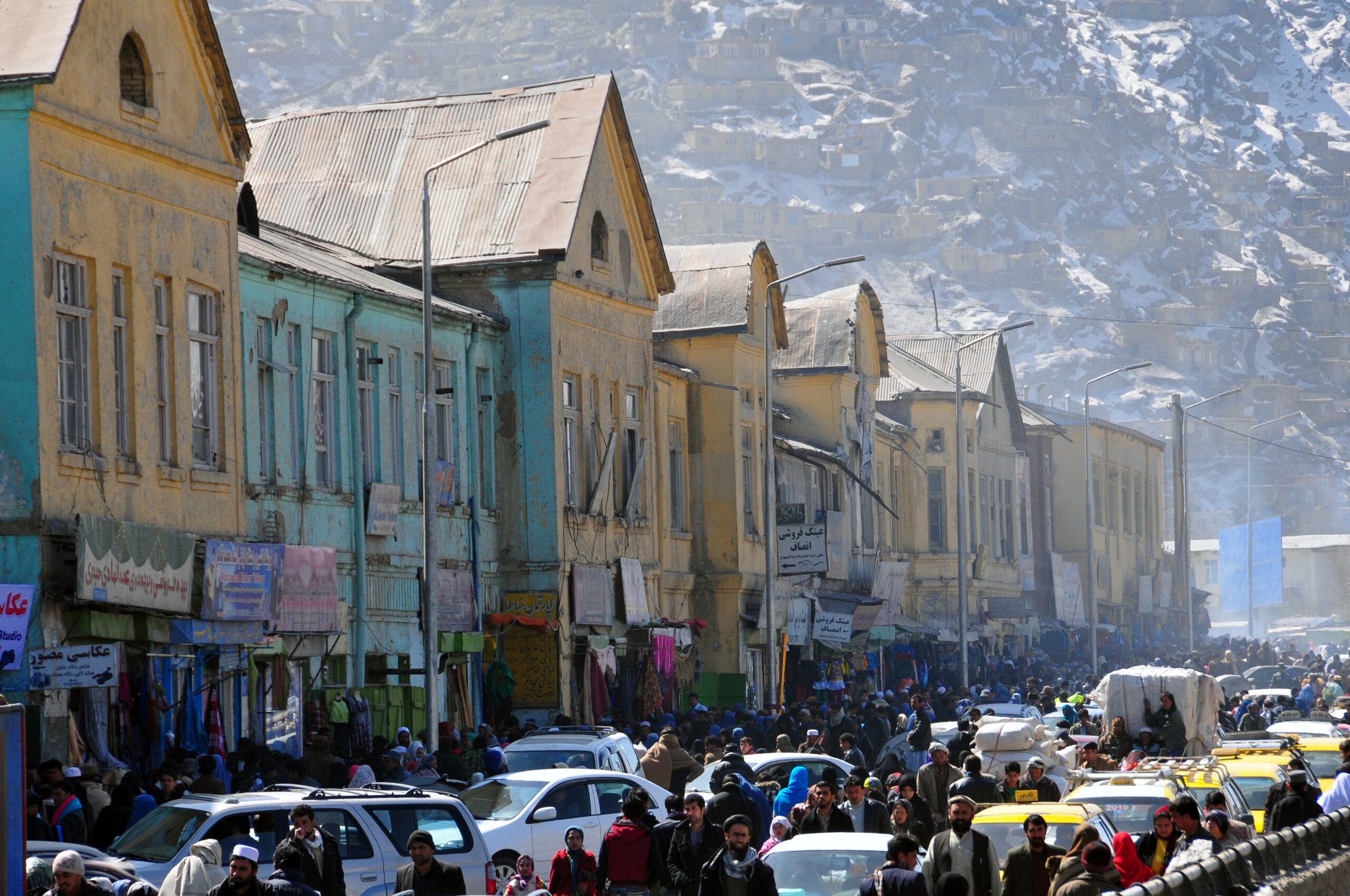 By Rachel Ellison, who worked with women in Kabul, Herat, Kandahar & Jalabad: ‘I fear their voices may now be silenced.’

I listened to BBC World Service radio through the night as city after city, province after province fell under Taliban rule. With neighbouring countries closing their borders to fleeing Afghans, it seemed Pakistan would be the only place to run to for a degree of safety…now I’m not sure the Kyber Pass towards Peshawar, Pakistan is even viable. So strategic has the Taliban been in cutting off exit routes, before closing in on Kabul.

Women are reported to have been rushing to buy burkhas. They know life is going to change. Female MPs breakdown on air as they describe what’s happening without mentioning how evident and easy they would be to target, track down and more…it’s as if they know we can do nothing to help at this point.

I worry about a collapse of human rights – for men as well as women –  of desperation, terror, homelessness…and soon, hunger.

The Taliban placates the West saying girls’ education will continue – but an education in what? Islamic studies within an extremist curriculum is maybe what is actually meant. Quite the reverse of the last 20 years in which girls and young women had access to books, radio, television, the internet – which brought them a window on the wider world and of knowledge – exposure to music, science, languages and the freedom of expression.

I ache for the Afghans left behind. Those who don’t have dollars enough to access flights, visas, transport out. Of those walking with newborn babies in arms. I know of middle class professionals who are doing just this, right now. They’ve left their homes and jobs behind.

Of utmost urgency is the humanitarian crisis and subsequent refugee crisis to follow. This feels shocking yet far away at the moment…but at some point Greece and Calais may fill up again with desperate Afghans begging for asylum. Let us remember that these will be the more fortunate Afghans – those who could afford to leave. Those who called it early.

Many are saying the Taliban are taking Afghanistan’s people back 20 years…to when they last ruled with brutality and horrifically acts of terror. Not 20 years, but perhaps more like 500 years.

A slick, English-speaking PR-conscious Taliban of 2021 has learned much compared to how it dealt with the west two decades ago. Let us be careful in what we trust. 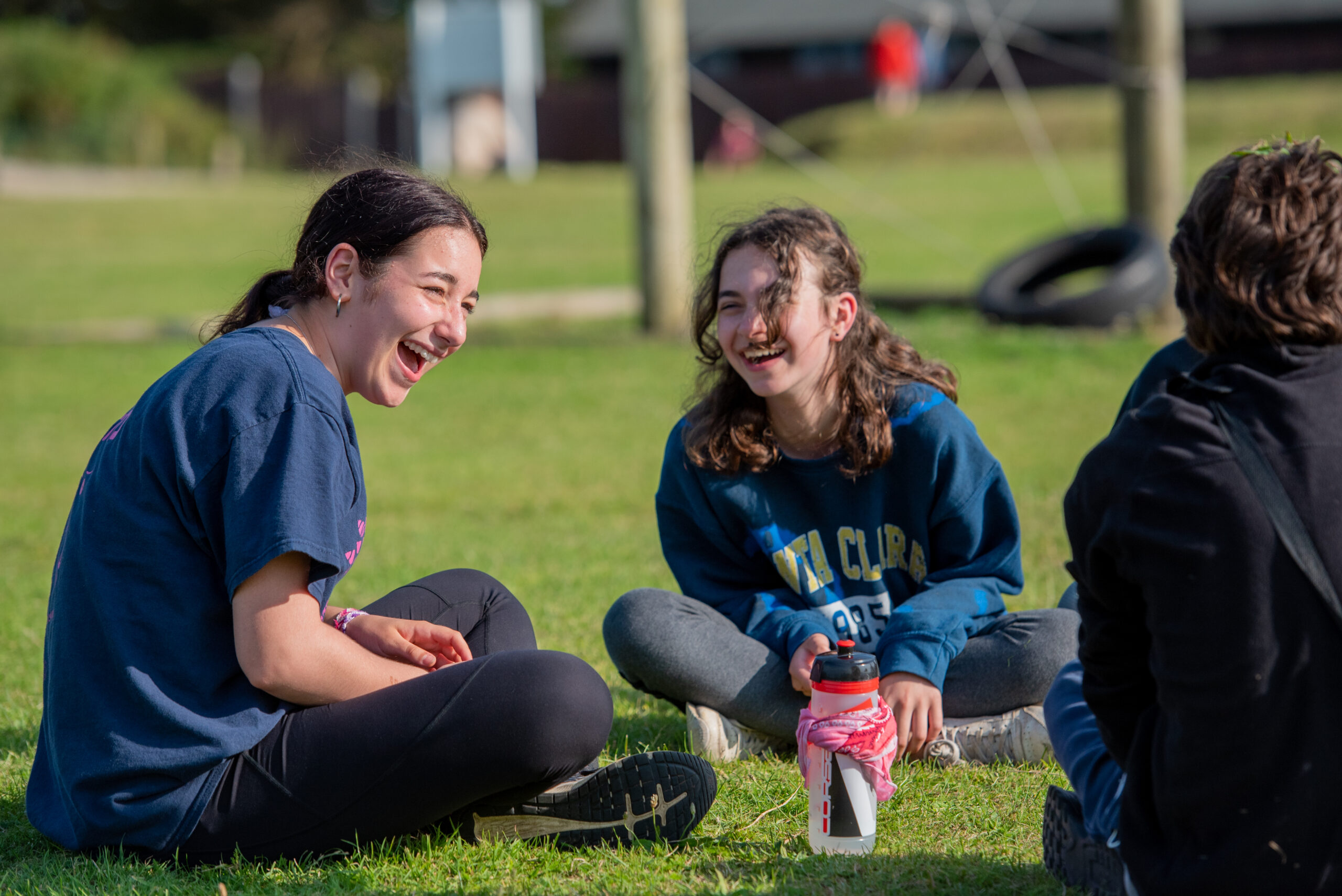