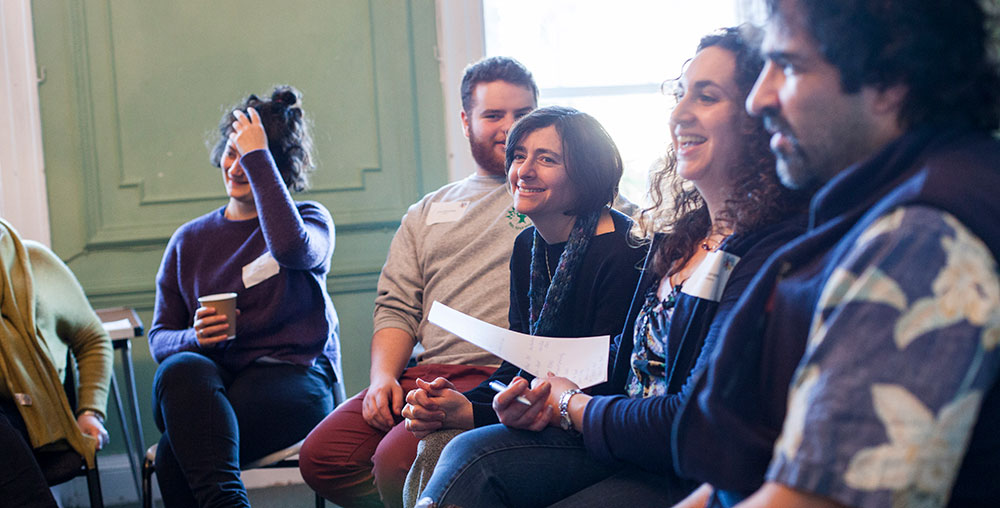 What does Masorti mean?

Masorti is Hebrew for ‘traditional’. We believe in traditional Judaism for modern Jews. Masorti Judaism celebrates the diversity of our contemporary Jewish community while making its own, distinctive contribution. We have a steadfast commitment to integrating traditional Judaism with modern values, and maintain traditional observance while being fully inclusive and intellectually open-minded.

Click here to learn more about our beliefs and practices and their relationship with halacha in a piece by Rabbi Chaim Weiner.

It will be familiar to anyone who’s grown up in a traditional synagogue. It’s in Hebrew, uses the traditional liturgy – with one or two innovations – and familiar melodies. Some of our synagogues also offer alternative and explanatory services.

What role do women take in Masorti communities?

Most Masorti synagogues are egalitarian, offering equal opportunities for women and men to lead and take part in the service. Women are recognised as rabbis across the Masorti movement and all Masorti communities give women and men equal access to all lay-leadership positions. A few of our communities feature more traditional, male-run services, while offering women the opportunity to lead certain parts of the service.

Yes. People of all gender identities and sexual orientations are welcome in Masorti communities. Most Masorti synagogues also offer same-sex ceremonies and marriage registration. We have a Masorti LGBT+ Network that regularly runs activities. You can learn more about it here.

Are you part of a world movement?

Yes, we are part of Masorti Olami (World Masorti), which brings together up to two million Masorti and Conservative Jews in North and South America, Israel, Europe and across the world. We are active members of our regional organisation, Masorti Europe.

Explore our FAQs to learn more about Masorti Judaism and find a Masorti community near you!

A Short History of the Masorti Movement

Where Do I Come From? An intro to Jewish History with Rabbi Jeremy Gordon