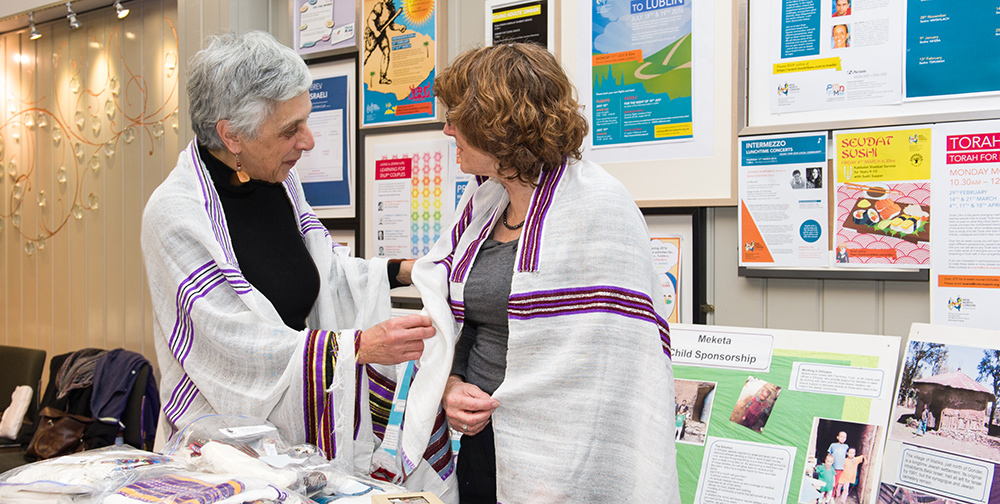 Haggadahmeans ‘telling’. Its key section, containing the account of the Exodus from Egypt, is simply calledmaggid, the narration. Seder night is the Night of the Story.
We rightly focus on how we tell that story: what does it mean for us personally, for the Jewish People and for the world? But the impact of any narrative is determined as much, or more, by the hearer as by the teller. ‘I tried to tell my story’, survivors of the Holocaust and subsequent horrors have often said. ‘Nobody wanted to know’. They are far from being the only people who feel unheard.
The story of the Seder has much to tell us. Its concerns are eternally contemporary: justice, liberty, dignity, freedom from tyranny and persecution. Every society is constructed according to its capacity to listen, the depth of its heart and conscience, or the failure of its moral imagination causing a collapse of compassion. Therefore, how we hear and absorb the story of the Seder matters, profoundly, perhaps decisively.
So what sort of listeners are out there in our world? How good at listening are we?
Since the Seder functions according to a dialectic of four: four cups, four questions, four children (and, inPirkei Avot,Chapters of the Fathers, numerous examples of four kinds of antithetical attitudes) I imagine four types of listener. I recognise them all in myself.
The first group of listeners say little. They ensure there is a quiet space to hear whatever their companion – survivor, refugee, new acquaintance, long standing friend – may wish to convey. They are attentive, unobtrusively. They do not poke their partner with sudden or intrusive questions. They may echo, or encourage: ‘You were about to tell me what happened to your brother?…’ ‘And then, are you able to say what happened after that?’
Such listeners ineluctably become witnesses. The story takes up residence in their hearts; it seeps into their conscience. It refuses to be silenced. Now they must face the question: ‘What must we do differently with our lives?’
The second class of listeners does not want to hear. They make sure they have no time: ‘I’ve got too much on my plate already. I’ve troubles enough of my own; don’t expect me to burden myself with yours’. Perhaps it’s true; perhaps they have no one close who’s prepared to listen to them. Or perhaps they are afraid: ‘I don’t want to hear your story, because, sure as sure, I know it will never then leave me alone, not ever. So I’d better turn away before it all starts, now’.
These thoughts are not, of course, formulated consciously. They are, perhaps, the silent aetiology of what is blandly labelled ‘compassion fatigue’. Or perhaps they are excuses for narrowness of vision, lack of space in the heart. Then, of course, comes the question: whose fault is that?
The third listener is frank and blunt: ‘I don’t believe you. You’re making it up. The things you speak of never really happened. You’re faking your suffering to make a claim on our conscience. You’re making out that the world owes you, but you’ve got motives of your own.’
This listener has plenty of allies in a post-truth, fake news world. If history is written by the victors of the battle for market share, Holocaust deniers may yet win out. So may those who think it’s safe to send victims back to persecutory regimes. So also may those who prefer to think domestic violence doesn’t happen. ‘What? That can’t be true. I never heard a thing.’
The fourth class of listener settles down reluctantly: ‘I’m a busy person; I’ve twenty minutes before my next appointment’. Such persons are probably not so insensitive as to say those thoughts out loud. But they pulse through the mind, at least for the first five minutes. But slowly, besides themselves, they find their posture changing, as the thought, ‘I knew I had no space for this’ fades from their awareness. They feel embarrassed at how, earlier, they’d surreptitiously checked the time on their mobile phone. Moments before they were merely hearers; now they’ve become listeners: ‘So this was what they did to you?’ The words have penetrated the conscience; the moral self will never again be the same.
Meanwhile, in the streets beneath the porches, at the school desks where children sit who never speak up in class, or mess about too loudly, in the rooms of homes for the elderly, in refugee camps, in the sealed memory chambers of men and women whose apparent success is annihilated at unpredictable moments by insuperable depressions, are people who have sorrows, secrets, griefs, and hours of song, heroism, disaster. But they find no one ready to listen; maybe they even prefer it that way. To those around they appear silent: ‘What? Was there something we ought to have heard?’
Our moral capacity is formed of the stories to which we are prepared to listen; our society is inspired and directed, critiqued and redirected, by what we are ready to hear.
So what kind of listeners are we to the Night of the Story, and to the stories of many kinds of night? Are we a hearing Seder, society, world?
Rabbi Jonathan Wittenberg is the senior rabbi of Masorti Judaism and rabbi of New North London Synagogue 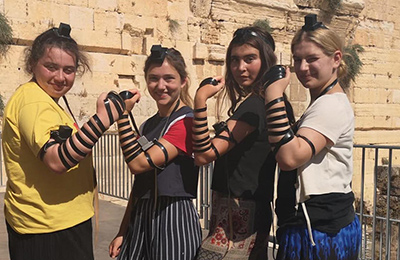