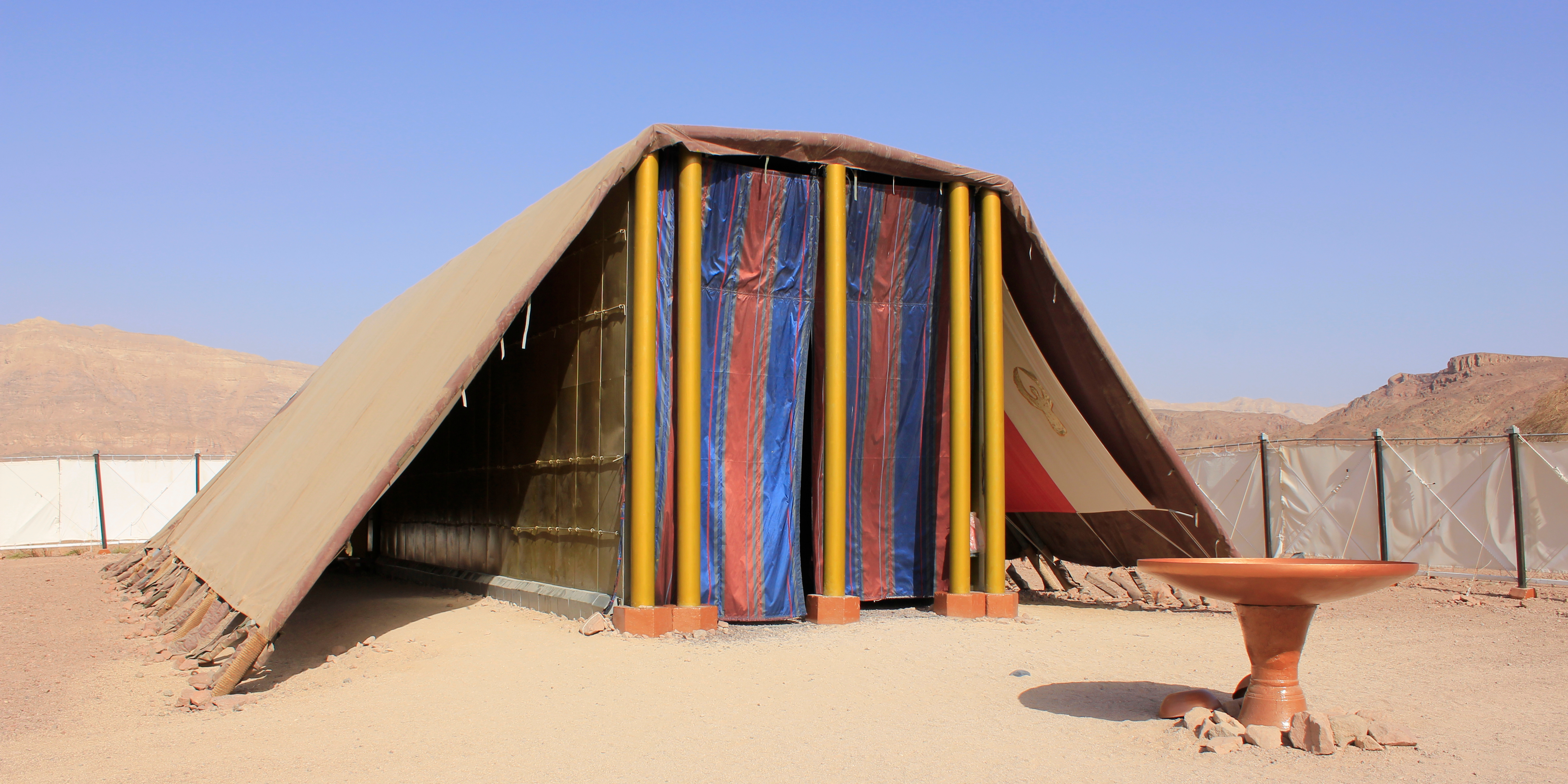 Gift-giving is the most primitive form of economic exchange.  Claude Levi-Strauss posited the notion that culture emerged at the point when two warring tribes offered their sisters as “gifts”, exchanging sisters instead of swords and spears.  Exchange, seen like that, is the first cultural act that transmuted war into friendship.  Giving and receiving creates a relationship where none existed.  It does not need language.  Even today, like the explorers before them, intrepid travellers meeting strangers with whom they have no words in common swap shells and pencils, then they smile.  Hospitality and offering gifts is hard-wired, cross-cultural and easily understood.

A key component of gift-giving is that it creates a bond of reciprocity. Unsurprisingly, then, most primitive cultures offer gifts to their deities: food, flowers, goods and sacrifices.  We offer you this and you give us your benevolent care is the basis of the exchange.  Whether people are offering flowers or foods at an ancestor’s shrine or sacrificing one of the over 100,000 animals at the Nepalese Gadhimai festival, the hope is always the same.

The Torah includes many commandments relating to various kinds of offerings for many rituals and purposes – particular foods, oils, animals, to be offered in certain ways, at specified times.  This is God with a timetable and a shopping list.  A few years ago I stayed with a Brahmin family in Nepal and observed how much of their day was taken up with ritual acts as they gathered the required foods and flowers and prepared themselves to make puja  – a Hindu prayer and offering ritual.  In Temple times it would have been easy to become bound up with a continuous list of offerings to heave (lift up) or burn. It would have been all-consuming.

Long and many are the lists of items that must be offered in the Torah. There were offerings of grain, meal, wine or incense; there were animal sacrifices; some offerings must be wholly burnt; others must be waved.  For each of these, the text clearly stipulates what, when and how an offering should be made. Some offerings are like taxes; they are required to support the temple functionaries. But paying taxes does not always generate uplifting sentiments

Terumah means an offering that was heaved or lifted up; it is often translated as heave-offering. If the origins of offerings lie in the attempt to build a relationship when no words can be exchanged, the significance of Terumah lies in the second verse of Chapter 25: Tell the Israelite people to bring Me gifts; you shall accept gifts for Me from every person whose heart so moves him.

God itemises the materials that Moses will have to ask of the Israelites in order to build the Mishkan: gold, silver, brass; blue, purple and crimson wool yarns; linen, goats’ hair, ram and dolphin skins; acacia wood, oil, spices; lapis lazuli and other gems. Only the silver was not voluntary, but was levied by a half-shekel upon each adult Israelite.  The rest of the items had to be given with free will.  This is a unique offering because of the stress on its voluntary nature.  The rabbis concur that it is the decision to set aside something of yourself, freely, willingly, that makes it holy, that lifts the donor’s spirit.  In constructing the Mishkan, God’s earthly place, only the heartfelt, willingly given, was good enough.  The other mentions of Terumah (Bemidbar 18:25-30, Devarim 14:22-29 and Devarim 26:12-15) stipulate how offerings must be given first to God, then the Levites, then the poor.  The setting aside a portion of what is ours for God, synagogues and the poor are the greatest gifts we can make.

Georgia Kaufmann is a member of Kol Nefesh Masorti Synagogue. She writes fiction, and trained and worked as an anthropologist and demographer.