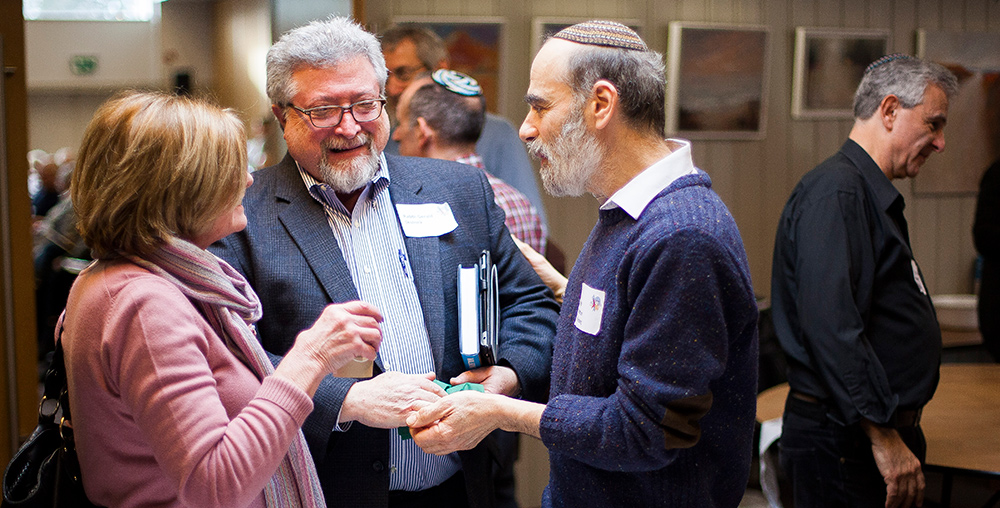 Who should run a nation? The prime minister? The Government? Parliament? Where does their authority come from?

The question of who has authority and why is one that animates Parashat Shoftim. The parashah begins by discussing the appointment of ‘shoftim v’shotrim’ (Deuteronomy 16:18) usually translated as ‘judges and officers’ to judge the people with ‘mishpat tzedek’, a judgement of righteousness.

But it isn’t just judges that Shoftim is concerned with: our parashah moves on to the laws that govern kings (Deuteronomy 17), insisting that a king shall, ‘Neither multiply wives to himself… neither shall he greatly multiply to himself silver and gold,’ (Deuteronomy 17:17). The King, whom you might think is the supreme power in the land, is himself restrained and bound by the law.

Priests and prophets are detailed in Deuteronomy 18, with their powers similarly restrained. The Levitical priests are not to have any land in Israel, but are to be spread among the people, standing in the gates of the cities and serving God.

Prophets are more challenging, as they are neither appointed by aptitude (like the judges) nor by birth (like kings and priests). Instead they simply arrive and start making pronouncements, which means it’s very hard to decide between true prophets and false.

Of course, all these authority figures ultimately draw their authority from God, but how is that authority mediated? How is this made clear in the absence of direct divine pronouncements?

Deuteronomy’s answer becomes clear when the word shotrim, above translated as ‘officers’, is unpacked.

As Dr. Mark Leuchter writes on theTorah.com: ‘In fact, while the word shotrim is often translated as “guards”, it also means “literate officials” and appears in that capacity in other ancient Near Eastern texts’. It isn’t that there are two kinds of officials to be appointed – judges and officers – but that the judges are to be literate in the law code, well-versed in text.

Similarly, according to Deuteronomy 17:18, the King must write a copy of the law for himself, the same law that we are told sits before the Levitical priests. This is so that ‘his heart be not lifted up above his brethren, and that he turn not aside from the commandment,’ (Deuteronomy 17:20). In other words, the text itself is supposed to have a humbling effect, reminding the King that he is not different to his subjects in kind. Unlike the kings of Egypt that considered themselves to be gods, our own kings were constantly reminded of their own humanity.

We no longer have kings, prophets or priests, and we no longer appoint shoftim as the Torah imagines, yet the centrality of text remains. It is the Torah that brings us together, that we unite around on Shabbat. It is our holy texts that ground us in tradition and bring a level of authenticity and weight to everything we do.

Literacy in text is no longer the domain of the judges or the kings – it is the inheritance of the entire Jewish people.