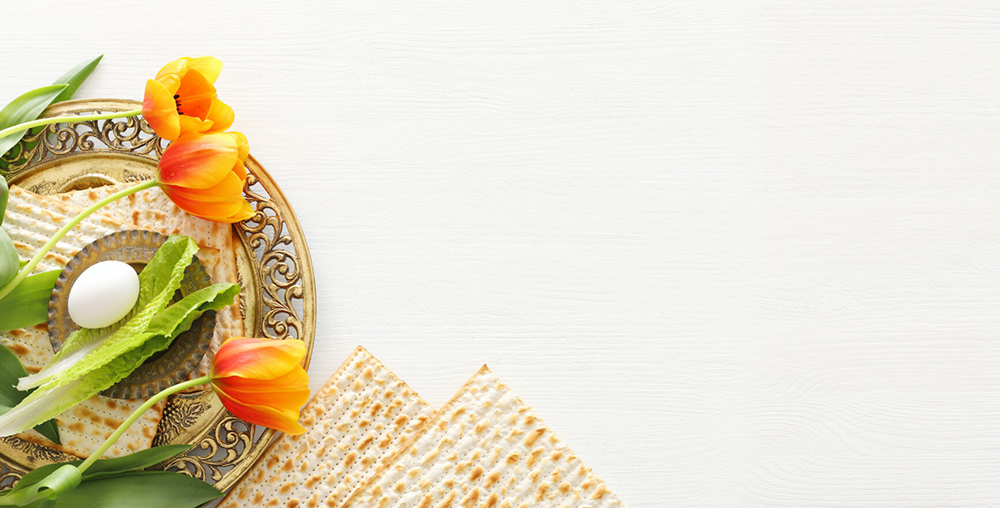 We are told: take a lamb for each household, or share one between two small households, and on the 14th of Nisan slaughter it at twilight. Smear some of its blood on the two doorposts and the lintel of the home where the lamb will be eaten. Roast it in a fire and eat the meat that very night, with flatbread and bitter herbs…. What a sight! What sounds! What aromas! This must have made a deep and indelible impression on everyone, most of all on the children.

If we read only Exodus—and for centuries our ancestors may have had only the Exodus version without the changes instituted by the Deuteronomic revolution—that sacrifice was replicated in Israelite homes everywhere, year after year. (After the book of Deuteronomy was [re-?]introduced among the Israelites, the sacrifice was made at the central shrine in Jerusalem.)

This week we continue to read, in our weekly parasha of Torah, Tzav, the directions to the priests regarding sacrifices. Some of those are expiatory offerings made to God and consumed by God (in fire) and (as actual food) by God’s priests. Others, the well-being offerings, belong to God and those who offer them in thanksgiving. Either way, the offerings of which we read in Leviticus have as their purpose to draw near to God, to establish or affirm or repair a relationship with the divine. Jewish identity is, above all, about theology.

The Pesaḥ offering—about which we read from Exodus two weeks ago (as the maftir reading on Shabbat Ha-ḥodesh) and about whose rules we read a further exposition on the first day of Passover—is different. Although it may ultimately aim to cement a relationship with the divine, its focus is not on theology but on history: we reënact our ancestors’ preparation for the final plague and for the Exodus from Egypt. It recalls part of our sacred history capped by the revelation at Sinai and eventual entry into the Land of Canaan. Jewish identity is, above all, about history.

Both versions envision our rescue once again from a benighted state. One version seeks to imbue in us a belief that since God directly interceded on our behalf (‘not by means of any angel…‘), such a rescue could occur one again, even without another Moses. (That is why Moses plays no role in the Haggadah.) The other version seeks to imbue in us the belief that if our ancestors pointed the way to the true worship of the one true God, we can attain that relationship again.

The combined trajectories of those two stories propel us in the direction of a renewed commitment to bringing our history of carrying forth God’s promise—both to us and, through us, to all humankind— to fulfillment in our destiny. The drama of sacrifice and blood, of course, is missing from our Seder nights; the story alone must inspire us to continue until next year.