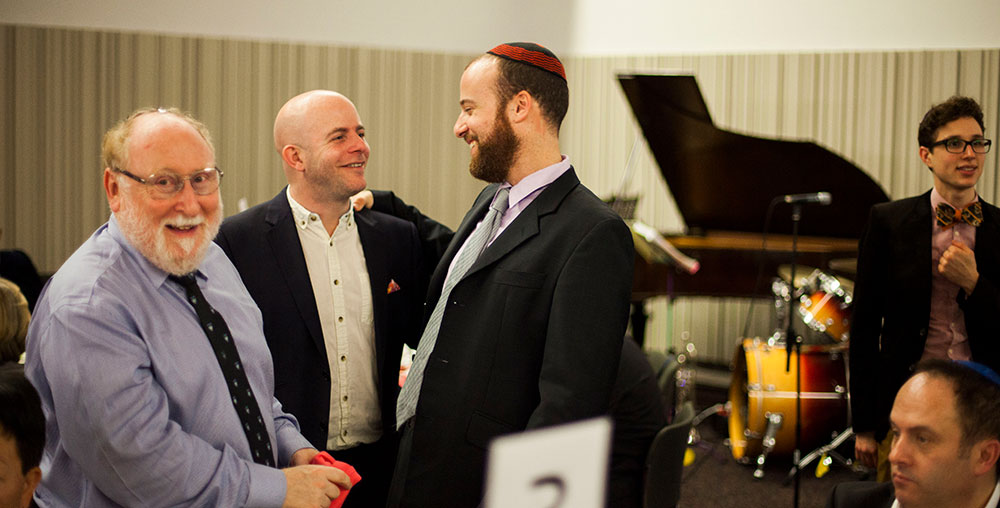 Oliver Spike Joseph works as a Rabbi for New North London Synagogue, Havurah, Masorti Judaism and Noam. Oliver’s passion is outreach and engaging new and emerging community reengaging people with their Jewish journey. Oliver studied in Israel at the Conservative Yeshiva, Hartman Institute and Tel Aviv University and was ordained at the Ziegler School in Los Angeles in 2015. Oliver previously worked in activist communities in and around Israel. In Los Angeles Oliver worked on justice issues including prison reform, gun violence and immigration reform. Oliver is passionate about youth, justice, learning in Jewish life, big dreams, cooking, hiking, martial arts and bicycles. He runs a popular ‘20 Questions With’ series on his Instagram page.