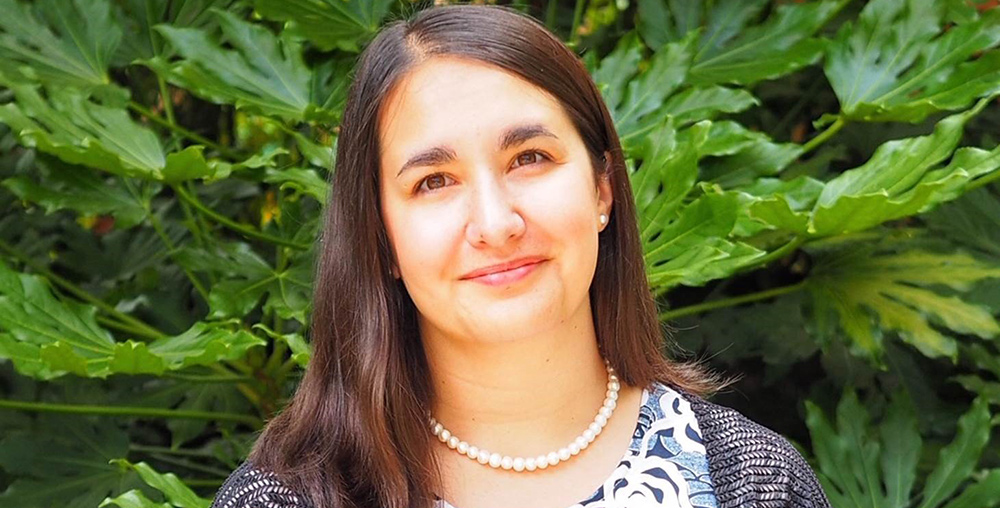 After achieving her first class honours degree in Theology from Heythrop College, University of London, Rabbi Natasha moved from London to Jerusalem. In Jerusalem, she studied in the Conservative Yeshiva, and began to work in the non-profit world with Atzum – Justice Works, where she promoted better education and legislation on human trafficking issues.

Rabbi Natasha then moved to Los Angeles to study at the Ziegler School of Rabbinic Studies, American Jewish University. During her time in California, she worked at several West Coast synagogues (including rabbinic internships at Herzl-Ner Tamid Conservative Congregation on Mercer Island, and Temple Beth Abraham in Oakland), and worked as the Mashgiḥah (kashrut supervisor) at the American Jewish University. She also committed herself to evening classes in order to achieve a Certificate in Jewish Education.

Rabbi Natasha was ordained at the Ziegler School of Rabbinic Studies in 2019, and was honoured to be presented for ordination by Rabbi Jeremy. She has now returned home to New London Synagogue to serve as a rabbi. Rabbi Natasha also spends one Shabbat a month with Mosaic Masorti (formerly known as Hatch End Masorti Synagogue) and has a deep connection with Noam Masorti Youth.

The Book of Job