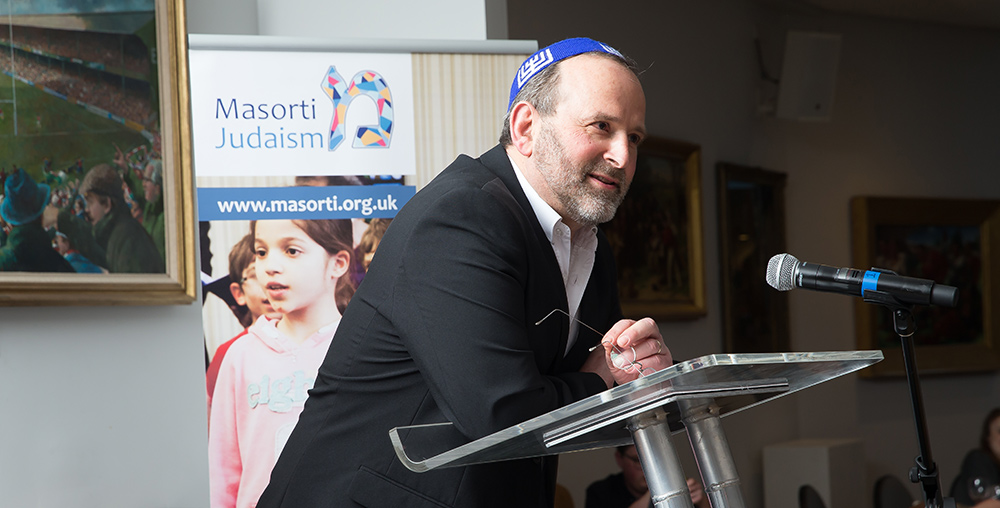 Rabbi Joel Levy became the rabbi of Kol Nefesh Masorti in September 2001. Joel lives in Jerusalem and is at Kol Nefesh roughly one Shabbat each month, as well as each year for the Yamim Nora’im (Rosh Hashanah through Yom Kippur) and Shavuot. Joel is Director of the Conservative Yeshiva in Jerusalem, where he is also active in inter-denominational and inter-faith work.

Joel studied Natural Sciences at Cambridge University and was chair of programming at Limmud. From 1991 through 1994 he served as director of NOAM, the Masorti youth movement. He received semichah (ordination) from Rabbi David Hartman in 2000.

Joel is married to Susanna Cohen, a long-time classical musician and music therapist. They have two daughters, Shira and Kalya.

Joel is an extraordinary man who is passionate about his Judaism and about enabling his congregants to live rich Jewish lives. His shiurim and study sessions always challenge, inspire, and provoke.