Conscription of Women into the Israel Defense Forces 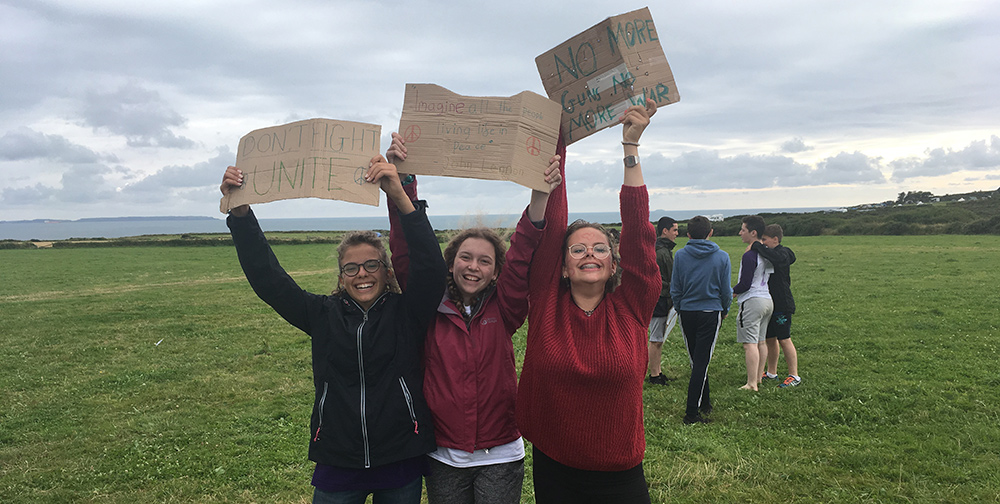 The number of girls who identify themselves as “religious” and thus do not serve in the army is increasing. Further, the opinions of rabbis are heard which state that not only is it not proper for girls to serve but that the halakhah forbids such service. What is the halakhah with reference to the service of girls in the Army of Israel?

The Mishnah (and Maimonides) clearly indicates that women go to war. What is not entirely clear is whether their intended service is to include the front line, or is to be restricted to behind-the-line auxiliary services. Such mandatory service is restricted to a milhemet mitzvah – a “commanded war” – such as a war for the defense of the State of Israel, as opposed to milhemet reshut, an “optional war” – such as a war for imperialistic aggrandizement. There remain specific problems having to do with aspects of the relationship between men and women.

May women carry weapons? There is the prohibition against women wearing men’s clothing. It is argued that this prohibition forbids women to carry arms. The fact is that women are prohibited from wearing clothing or jewelry that are unique to men in that particular locale (the obverse is equally prohibited to men). Moreover, this prohibition holds true only in a context which could lead to forbidden sexual acts or idol worship. However, for protection against sun or storm women may wear articles ofclothing, which normally are associated with men. Thus, this is surely no valid objection to the carrying of arms by women. It does not mitigate against a woman’s modesty and honour to carry arms and serve in the army.

It is argued that there are special dangers in men and women being thrown together in battle situations even more than in the army generally. While it seems to us that there may be some validity to such concern – it applies equally to routine situations of modern living, at university, at work, in all kinds of situations throughout contemporary society. Various options present themselves; it is up to the individual to strive to hold appropriate moral standards within the framework of the halakhah. We do not find that army life presents any greater danger to morality than the modern world generally.

“The honour of the King’s daughter is best maintained inside”. Some understand this as favoring the isolation of women as the ideal, with special kinds of units, special kinds of service and alternative service as minimally acceptable compromises in the interest of hoping to maintain moral standards. We can find no halakhic basis for this and we most vehemently find no basis for discriminating among different categories of women (“religious” and “non-religious”) for different categories of service. The basic situation is that of milhemet mitzvah – a “commanded war” – for which the obligation to serve applies to women as well as men: all women and all men. That is the halakhic requirement as we understand it. 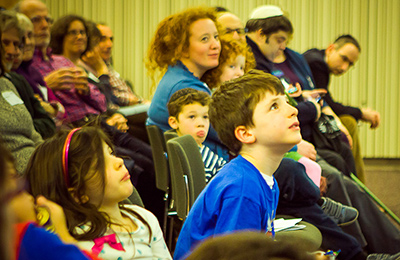