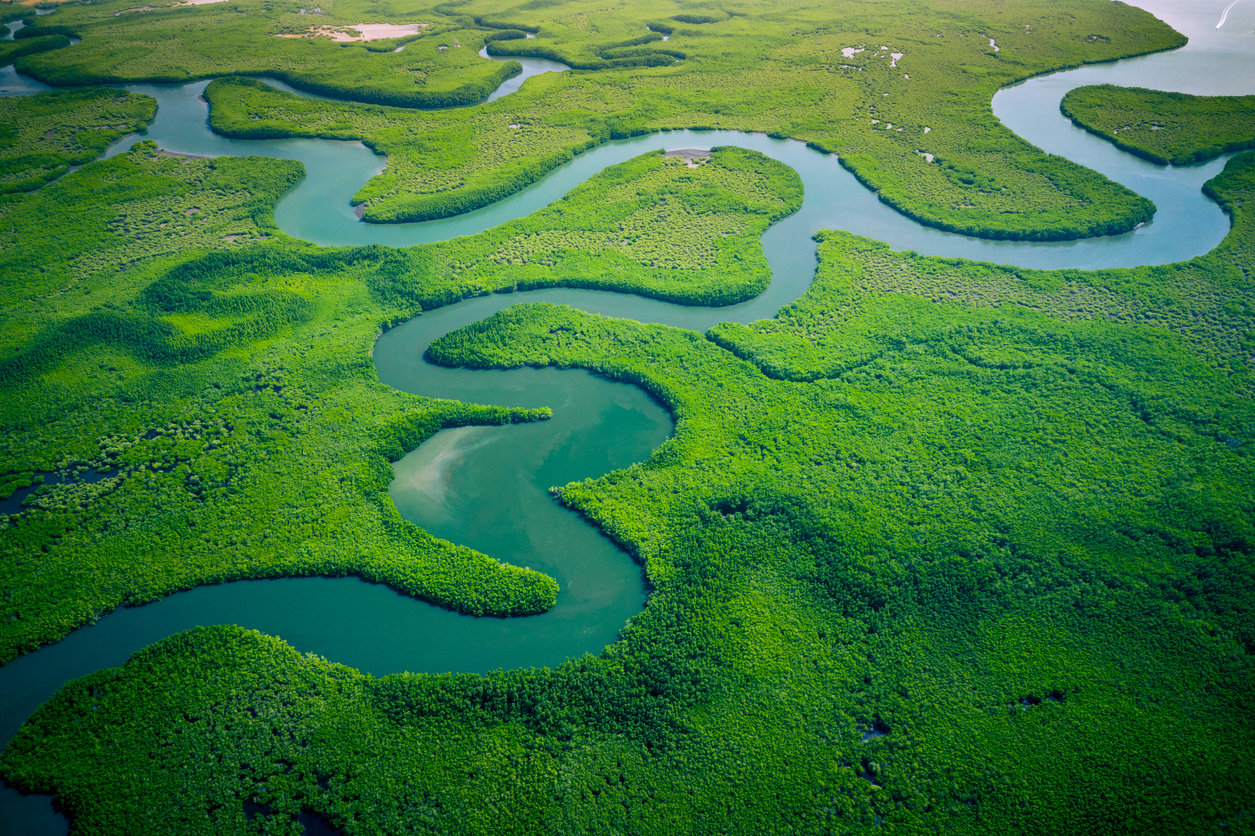 What can we do, really, to get more people to care about the environment? It is obvious now after a half-century of warnings, that people, by and large, are not interested in protecting the Earth from the now-inevitable cataclysm that awaits us. Every few years another trendy think piece reminds us, ‘It’s Worse than We Thought – But Don’t Worry It’s Not Too Late’. Surely we are reaching the end point of when we can come up with elaborate scenarios in which it is ‘not too late’. Sadly, it is now, or it will very shortly be, too late. I have no answers, but I am curious why it has proven such a challenge to summon collective will to look towards a greener future. Part of the reason, I believe, has to do with how we, and we as Jews, think about time.

Often you hear the view that Judaism invented linear time. This was the insight of the scholar Thomas Cahill, whose book The Gifts of the Jews suggests that the single biggest contribution of Judaism to civilisation is the idea that time is a linear thing – with a beginning and an end, and the possibility of change as it develops. Our whole assumption of the world – that it is moving along a straight line, is, to Cahill, the result of Biblical monotheism. Cahill, like most Christians, is reading the Torah through the eyes of the New Testament, and so finds ample evidence for this.

I don’t think Cahill’s argument stands up at all. The evidence of a robust idea of linear time – with a beginning to the universe and an end – is actually pretty weak. A close reading of Genesis doesn’t imply ‘The Beginning’ which the King James Version inserts. A de-christianised read of the Prophets shows they’re speaking about their own times, not some apocalyptic end-time. Meanwhile, we have other texts that explicitly endorse a non-linear (even circular) idea of time such as Kohelet (Eccesliasties): “One generation goes and another comes, and the Earth stands forever […] All the streams go into the sea, yet the sea is not full; to the place the streams go, from there they come again. […] That which was is that which will be, and that which is done is that which will be done – there is nothing new under the sun”.

That doesn’t sound like time-as-a-line to me. That sounds like a circular understanding of time – what goes around comes around – nothing new happens – what happened before will happen again.. The truth is, if we’re willing to re-evaluate how the Torah conceives of time and bin the lovely (but inaccurate) notion that Judaism believes in linear time, environmental advocacy becomes a lot easier. Consciously or not, many people believe that the Earth is doomed to eventual destruction in the end times of apocalypse. Even secular people have imbibed this Christian dogma to some extent. If we didn’t believe time was linear, but instead thought of it as circular, perhaps we would be a lot better motivated to look out for the long-term future of the Earth. Rather than cross our fingers and hope it lasts long enough to reach the End Times, we’d work to ensure its harmony, stability, focussing on maintaining homeostasis through the ups and downs of circular time.

Maybe it is too late, maybe as the scientists say, we’re 100 seconds to midnight. Wherever we are – what we think about time matters, and as Jews, we should be willing to think differently about time. If we can ditch the time-line of Christian interpretation and embrace the eternal circularity of Kohelet, then we might be a lot more able to act in the interest of a long-term future which is not The End, but just another beginning.